Owen Sound Flight Services operates year round to provide Flight Training, Charter Flights and Sightseeing Flights over beautiful Grey and Bruce counties. Our friendly, professional staff will work with you to make sure all of your flying experiences are enjoyable, and all of your goals are achieved! 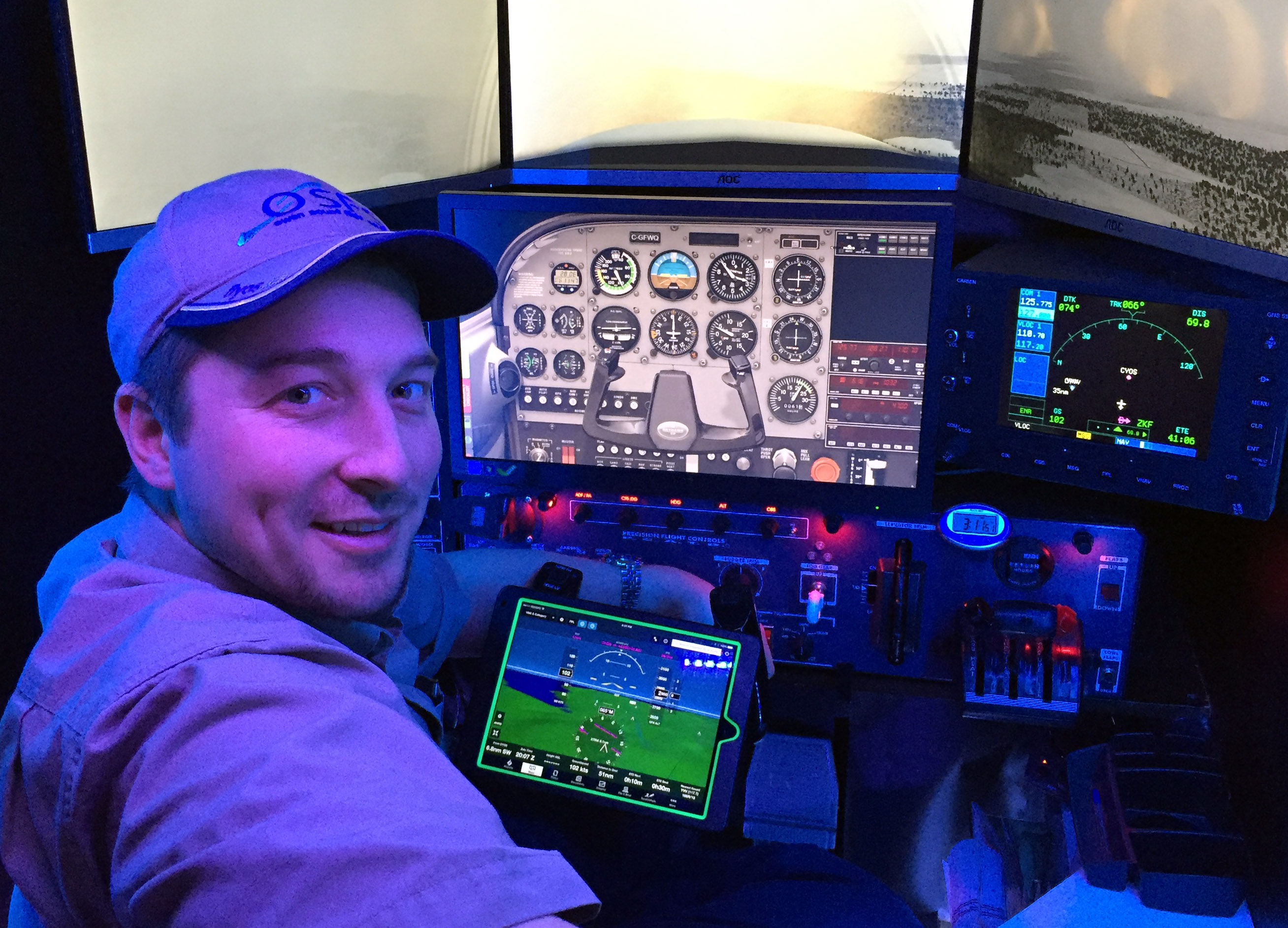 Dave Kalistchuk is the Owner of Owen Sound Flight Services, as well as the  Operations Manager and Chief Pilot of Charter Operations, and Chief Flight Instructor for Flight Training. He began his flight training in Owen Sound 25 years ago in March ’95 when his uncle Dan Vachon took him on his first flight.

Dave completed his Recreational Pilot Permit at 16, and went on to finish his Commercial Pilot’s Licence 3 years later.  At 19 he became a Flight Instructor and started teaching others to fly.  At 20 he completed the Multi Engine and Instrument Ratings, and in 2006 at age 25 joined his uncle Dan Vachon in co-running the flight school; Owen Sound Flight Services.  Almost 9 years later in February of 2015,  Dave transitioned into the position of full owner and plans to continue to grow the business on the model that him and Dan have cultured over the last decade!  His passion in flying is deep rooted, and is only surpassed by his enthusiasm in teaching others to fly. 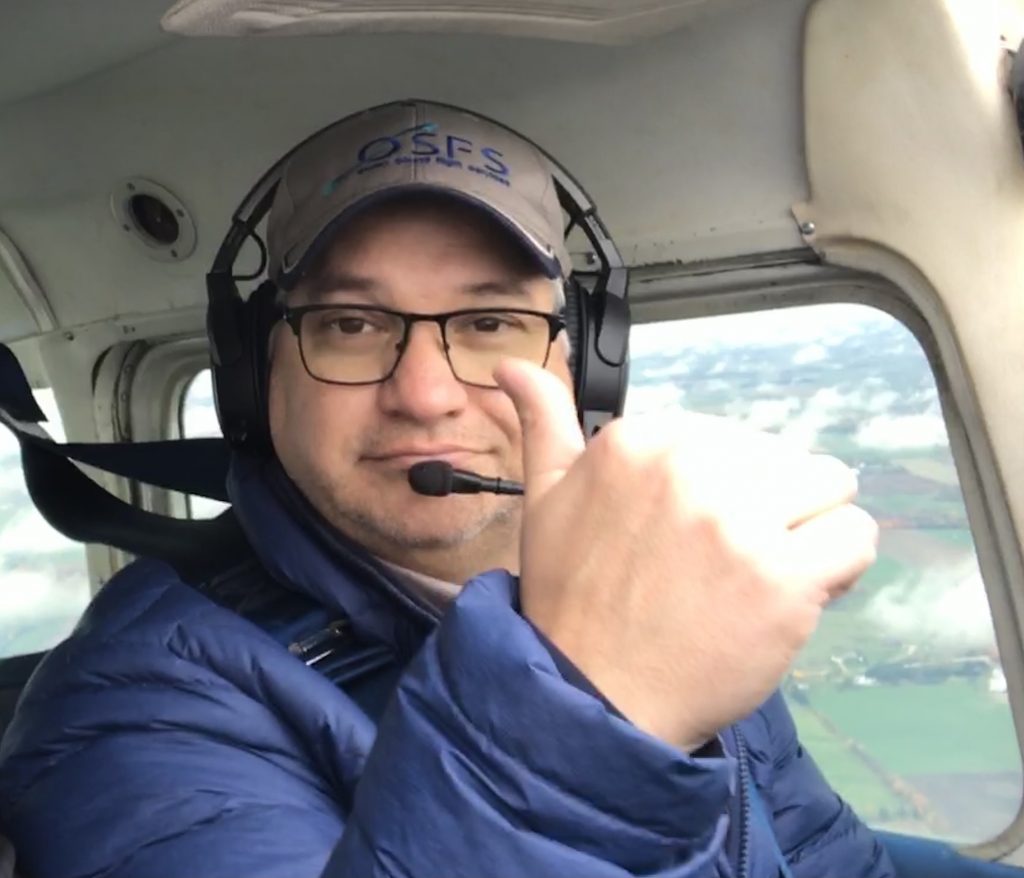 Mark grew up in the Grey-Bruce area and has always had a fascination with aviation.  He started flying in 1992 at the Hanover airport when he was 15. He became a Flight Instructor there in 2002 where he worked his way up the ranks to Chief Flight Instructor.  He now assists with CFI duties in Owen Sound, as we utilize his years of experience to continue to grow the school through advancement in our training programs.

In addition to Flight Training, Mark is highly involved in Drone Training, where he teaches the required course material for aspiring private and commercial drone operators.  Mark brings a passion to flying and teaching that is second to none. 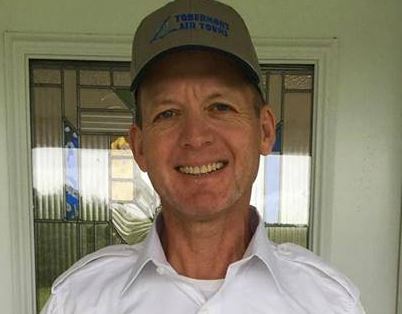 Peter took his first flight at the age of 10 in Algonquin Park in a deHavilland Beaver, and has been driven by his passion for aviation ever since.  After becoming a Commercial Pilot in the early 80’s he was working as a Flight Instructor and Charter Pilot flying Single and Multi Engine airplanes for over 6 years.  Transitions in life led him down the path of the corporate aviation world where he worked on financing aircraft for the last 3 decades before returning to his original passion for teaching flying.

Peter returned to flying as a Charter Pilot for OSFS in the summer of 2017, and renewed his Flight Instructor Rating in May, 2018 where he is now back in the right seat imparting his knowledge of aviation to the next generation of pilots.  When asked what brought him back to flying he responded; “it’s the pursuit for precision combined with the ultimate freedom found in piloting your own small airplane…it has a way of sparking the imagination that few other pursuits we may have can do”.  We’re fortunate and excited to have him on our team! 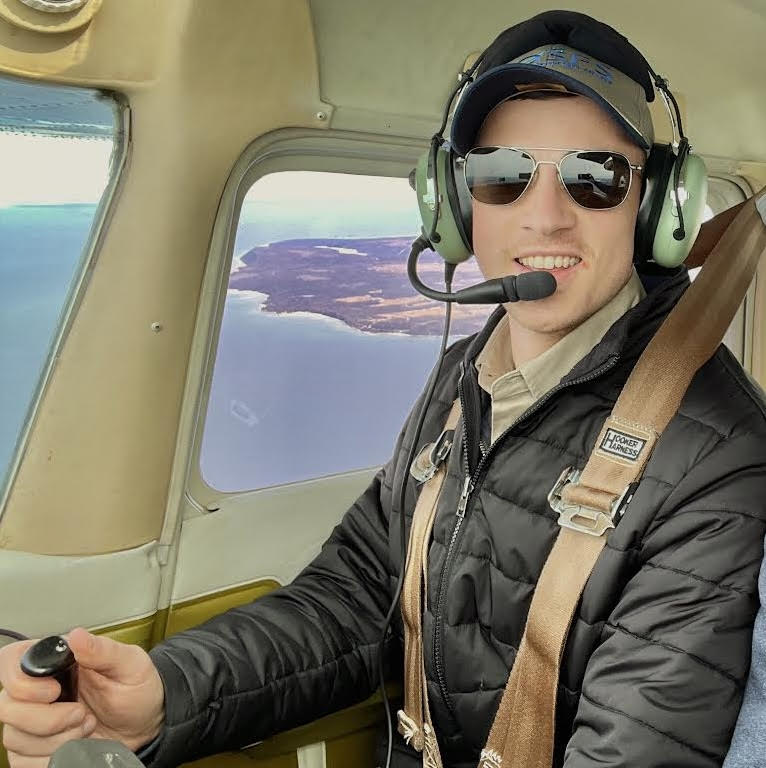 Conor is the newest addition to our team in 2022, bringing with him some exceptional skills and enthusiasm for flight training.  Having done the majority of his training at the Diamond Flight Center in London, Ontario, Conor is very familiar with the Single Engine – Diamond DA20 and the Multi Engine – Diamond DA42 Twinstar.  With a few hundred hours of Cessna 172 time under his belt, he brings a diversity in his experience with an ability to approach challenging situations dynamically.

Now in his mid twenties Conor is doing what he was born to do and loving it.  When you fly with Conor you will see that his passion for aviation is contagious. 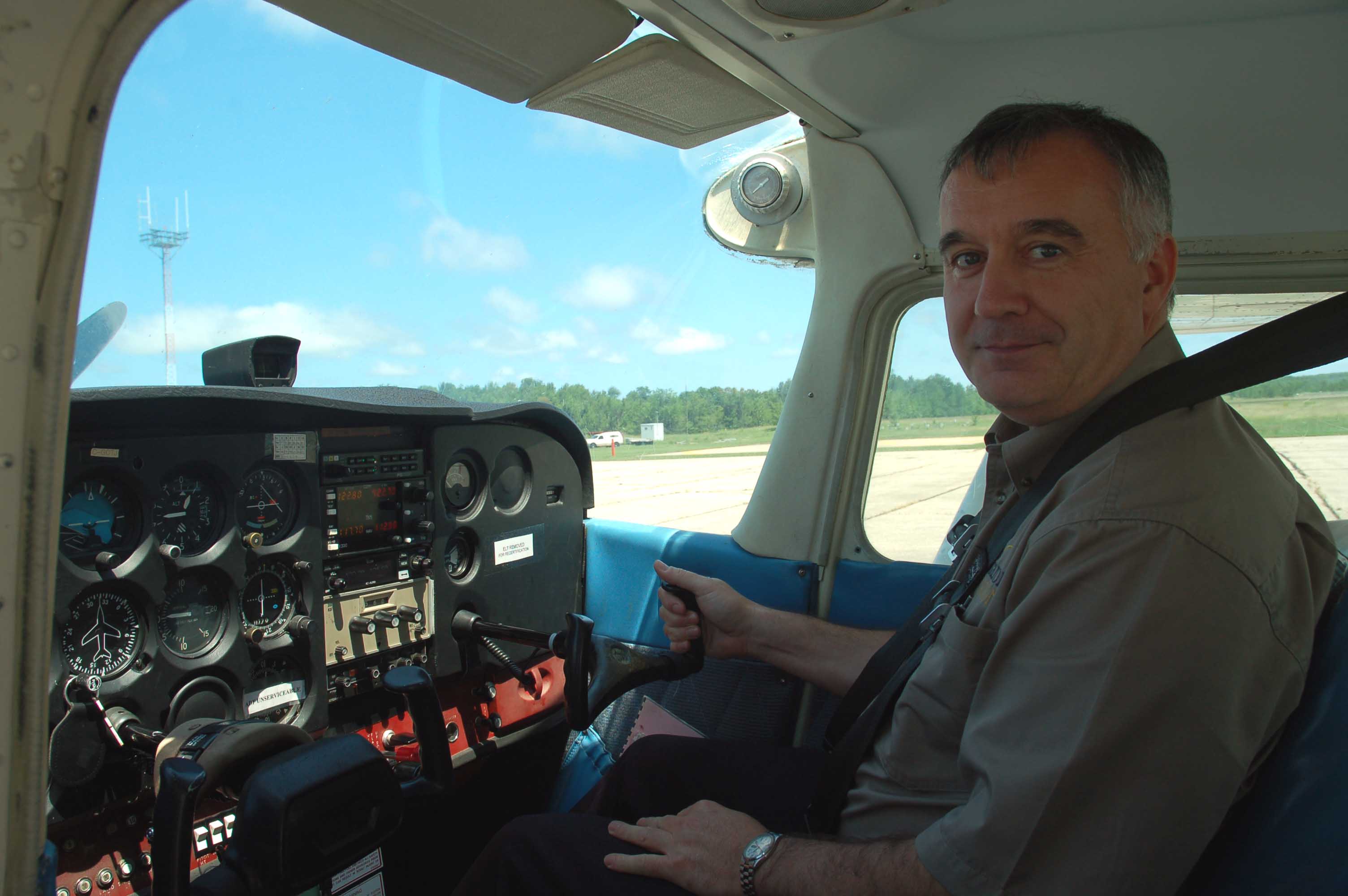 His extensive flying experience began in 1985 and he became a flight instructor in 1987. Dan is a Class 1 instructor, and has taught more than 100 students to be commercial pilots and over 50 commercial pilots to be instructors. For over 10 years Dan was a Flight Test Examiner for Transport Canada, which gave him unparalleled insight into what it takes to be a pilot.

Dan brings years of practical pilot experience from thousands of hours of flying with Air Canada Jazz. While piloting turboprop Dash 8’s he acquired extensive 2-pilot crew experience and gained critical insight into the demands of pilots and aircraft operations. It is with this expertise that he founded airbooks.ca – our cloud document and dispatch software of choice.