Congrats Tony on your First Solo!!!

On a cool crisp January morning, Tony Alberts takes to the skies in a Cessna 172 named CTJ…leaving doubts and troubbles on the ground as well as his instructors! The only thing cooler than the -14 temperatures is the feeling of flying an airplane by yourself for the first time…if that doesn’t warm the soul than we’re in the wrong business. 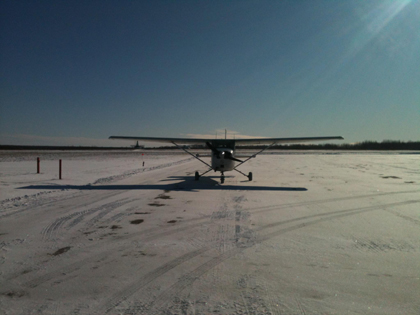 We had a bucket of celebratory water, but it was so frigid that it turned to soft fluffy snow crystals as it hit the back of his neck…good thing it hadn’t solidified into a giant ice cube, that may have left a mark! 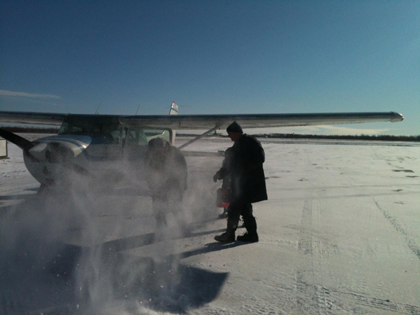 Well Tony, you have left your mark on this day, January 15th 2012. This is a day that is the culmination of your time and efforts thus far, and only proves what you already knew, that you’ve had it in you the whole time. 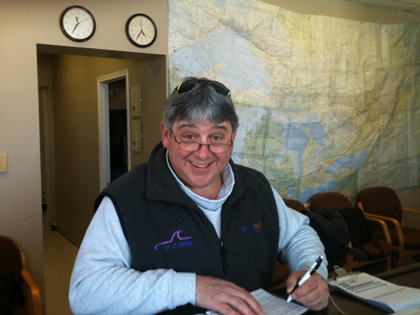 Congrats Tony on this milestone in your life of aviation, we wish you great success as the training continues!